Mystery Tuscany #5 | The Diana, The Ghost River of Siena

A city suffering from a chronic lack of water turn their hopes to a ghost river that many can hear, but nobody sees. Mentioned by Dante in the Divine Comedy, the Diana tells of the obsessive search of Siena to find water. 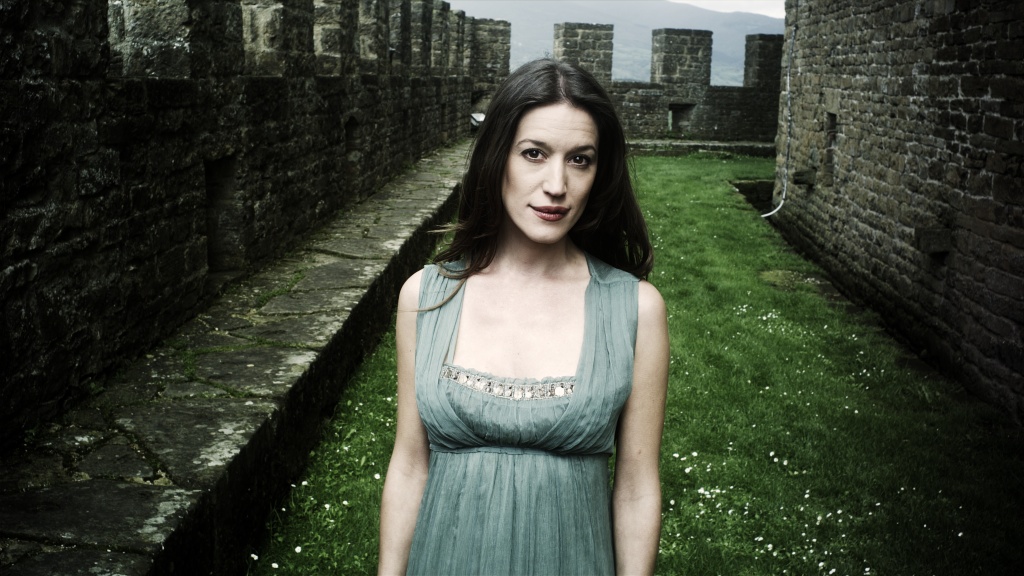 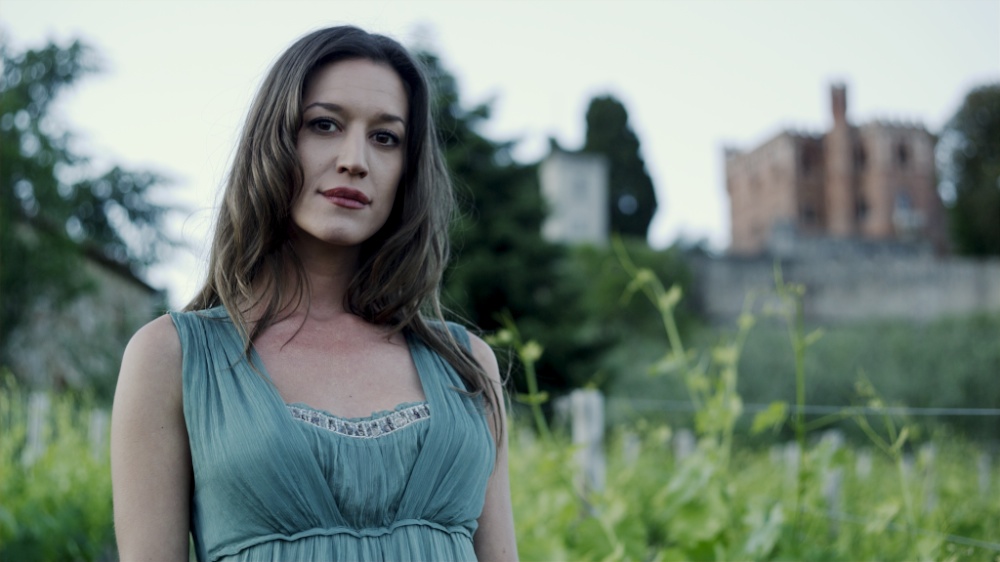 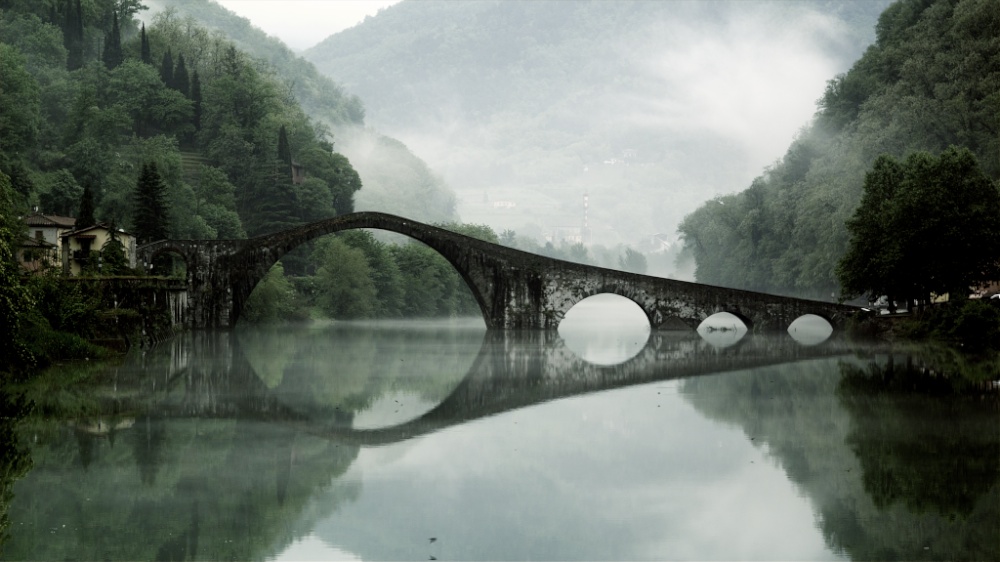