Barolism. Harvest time in the land of Barolo.

Six producers of the famous wine tell the story of the Barolo during the harvest period.
Barolism is our tribute to a wine and territory that is unique the world over.

It was an extremely hot September afternoon in Milan when the idea for Barolism came about. At the time we didn’t know a lot about Barolo. Of course, in 2014 UNESCO declared that the Barolo territory was a “World Heritage” site, but apart from some newspaper articles, the world of Barolo remained a mystery to us.

So after a few phone calls to make initial contact, one very early morning we set off to the Land of Barolo. We discovered a whole new world.

We found an endless array of hills covered with the gentle geometry of the vines. We happened upon the places that we had read about in the novels of Cesare Pavese and Beppe Fenoglio. And, most importantly of all, we met people who have dedicated their lives to produce the wine.

Is Barolism a film about wine? Probably not. We like to see it as an insight into a way of understanding life. In a world filled with constant noise and distractions, the Langhe has a voice that speaks about absolute passion and dedication. Everything else is not important Harvest Time in the Land of Barolo

A SHORT FILM BY
Blinking City 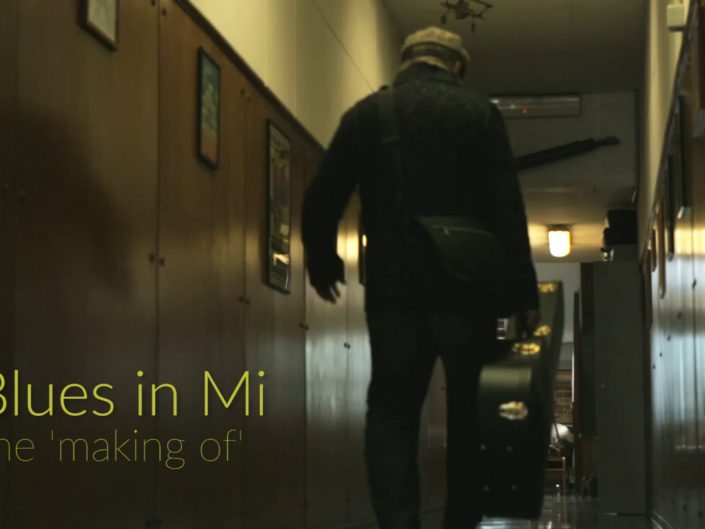 Blues In Mi By Folco Orselli 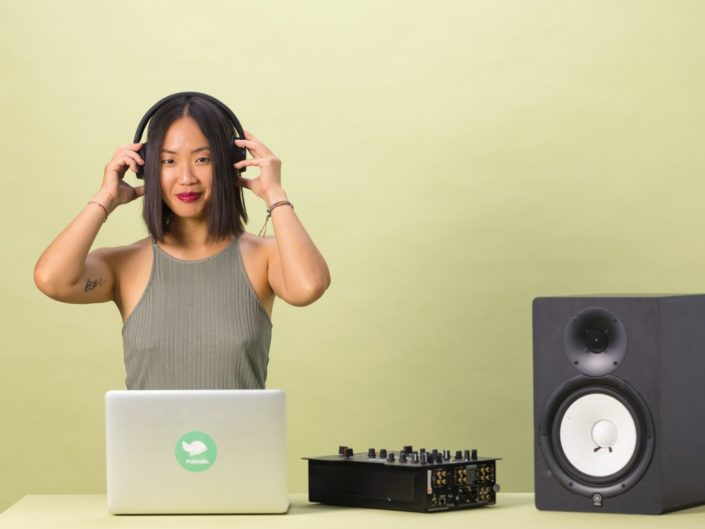 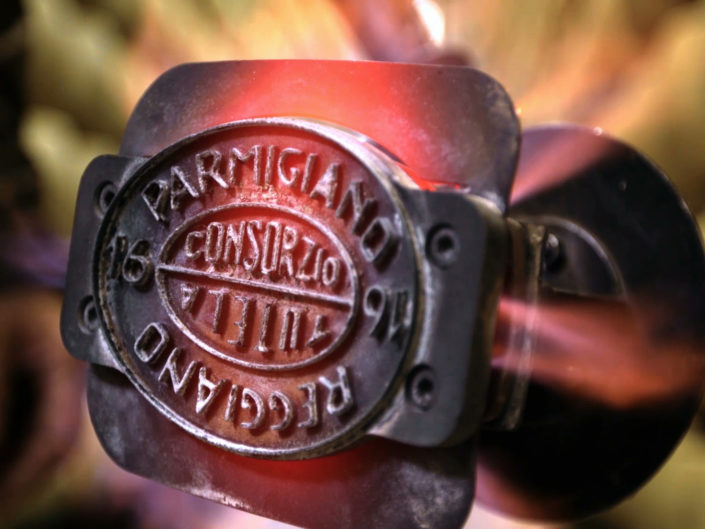 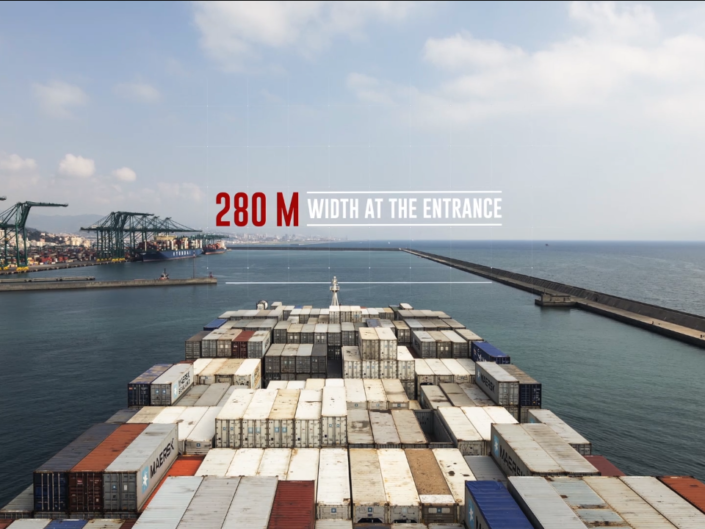 PSA | The Container Terminal of the Future